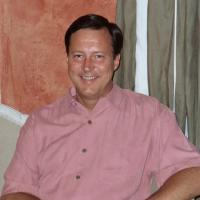 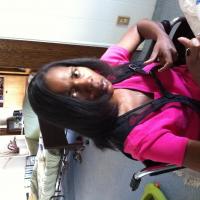 Are you a caregiver? Would you like to voice your opinions and thoughts? - Please Participate in The LVAD Caregiver Study
byAshley X.
PostedApr 29 2019
10 replies
Charging while traveling
byGinger H.
PostedSep 13 2021
15 replies
END_OF_DOCUMENT_TOKEN_TO_BE_REPLACED